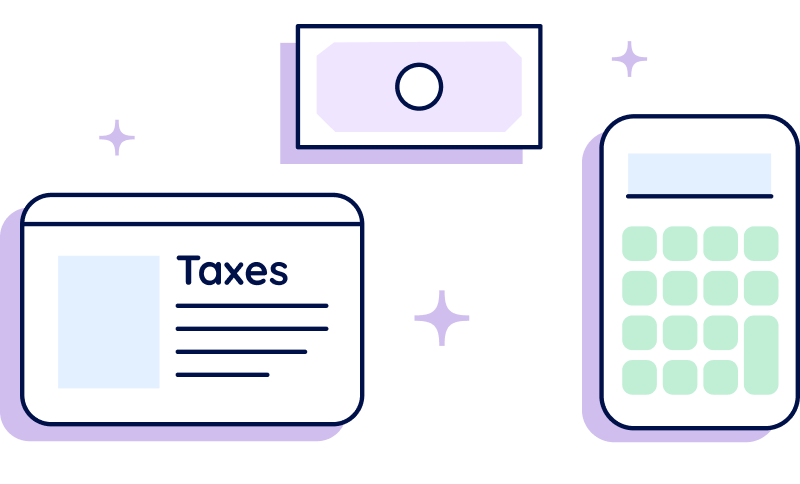 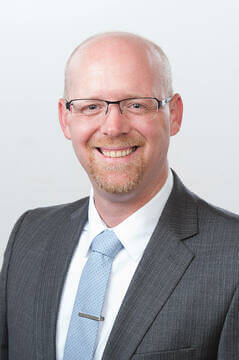 Form 1099-MISC is used to report miscellaneous income. Before 2020, the 1099-MISC box 7 was used to report non-employee compensation. The forms 1099-MISC was provided instead of a Form W-2 to independent contractors who provided services but were not considered employees of the payer.

As of 2020, box 7 is used to indicate the payer made direct sales of $5,000 or more of consumer products to a buyer. These products are generally direct sales of a product intended to be resold.

There are numerous situations this applies to, but the best illustration of using box 7 is multi-level marketing companies. These companies generally sell products to their sellers at a wholesale price and may also pay the sellers some form of compensation in the form of bonuses, commissions, or prizes. In the past, all this information was reported on the 1099-MISC. With the recent change, MLM companies will be providing the 1099-MISC with box 7 checked and a Form 1099-NEC.

From a tax reporting perspective, this box is for informational purposes only as the buyer will be including the purchase price of these items on their tax return – typically as an inventory expense.

If you normally receive a 1099-MISC with information in box 7, you will now receive a 1099-NEC instead. There are no changes to the rules which determine if you must report nonemployee compensation. This is only a reporting mechanism change. In most cases, this information will still be reported on the Schedule C when filing federal income taxes.

Why was this change made?

If the only real change is how this information is reported to the payee and the IRS then why is it necessary? The IRS has reported this change was made primarily due to 1099 related fraud using falsified forms. Taxpayers were fraudulently reporting small amounts of nonemployee compensation but large amounts of withholding. The tax returns were submitted prior to the deadline for Form 1099 which made it incredibly difficult, if not impossible, for the IRS to match recipient statements with the payer copies of Form 1099-MISC.

This type of fraud was an unexpected consequence of the Protecting Americans from Tax Hikes Act (PATH Act) passed in 2015. Prior to 2015, taxpayers could file a composite statement by February 28. The PATH Act moved up the deadline, specifically for 1099-MISC forms which included box 7 income, to January 31.

By using an entirely different form (1099-NEC) to report non-employee compensation and moving up the deadline to file it with the IRS to January 31 it is much easier for the IRS to identify this type of fraud.

Another issue was an issue with the FIRE (Filing Information Returns Electronically) system. It would automatically mark any composite statements electronically filed 1099-MISC after January 31 with box 7 income as late even if a separate 1099-MISC including only box 7 income was filed timely. As a result, it would penalize the filer for every return filed, not just the Box 7 related filings.

Does this change create any additional work for payers or payees?

There are several ways this change will create more work for both payers and payees. Since this change is primarily for reporting purposes there is always a chance that some of these issues get resolved after the 2020 tax season.

No more composite statements for nonemployees

For payers, this means multiple tax statements will need to be sent to the payee. For the payee, not only will there be multiple statements, but they could be sent to you at different times which could make keeping track of them difficult. Composite statements also made it easier to determine your cumulative taxable income.

There is a specific subset of payers that are directly impacted by this change. MLM or multilevel marketing filers previously issued a single 1099-MISC which indicated an amount paid to the payee as well as checking the box indicating “a payer made direct sales of $5,000 or more of consumer products to a buyer for reselling”. In the current set of forms, they must now issue two sets of forms – although it is expected that at some point the 1099-NEC will include this checkbox as well.

State reporting may become more difficult in the short term

The 1099-NEC is not included in the Combined Federal-State Filing Program. This program allows a payer to submit certain forms to the IRS and it will also be automatically passed along to the State. As a result, if you are reporting a recipient that resides in a state which requires 1099-NEC information, you must submit a copy of the form to both the IRS and the state. This can become even more cumbersome if the state has a different filing format. Since the 1099-NEC will be a common form, this will likely be a short-term issue that will be resolved at some point – but not for 2020.

What is the lasting impact of this change?

There will be a number of process changes and additional deadlines to keep in mind for payers. Payees will need to closely monitor their 1099-NEC to ensure it was filled out correctly – especially in the first year or two of it is implemented.

Similar to other tax form changes the long-term impact will be negligible for payers and payees. Every year the Internal Revenue Service makes changes to tax forms and most are insignificant enough most people are not impacted. The 1099-MISC box 7 change is more noticeable because a new form was introduced but the same information is still being reported and will still normally flow through to Schedule C – it is just in a different format on a different form. For more information, visit the IRS.gov site. 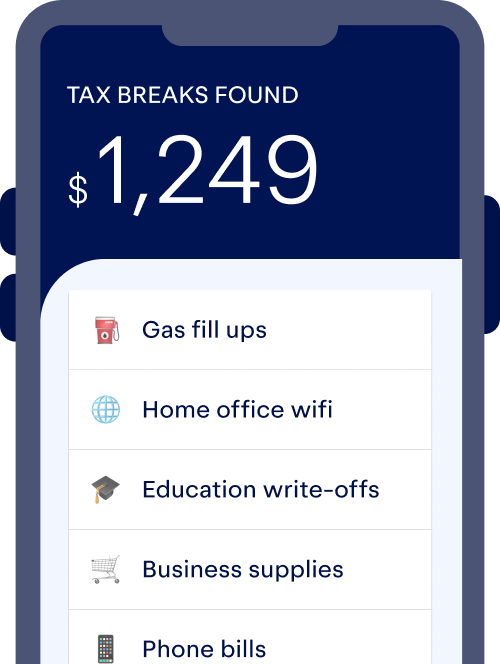 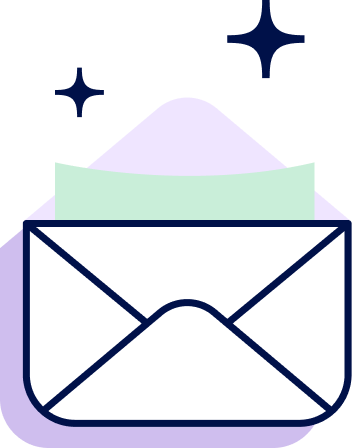 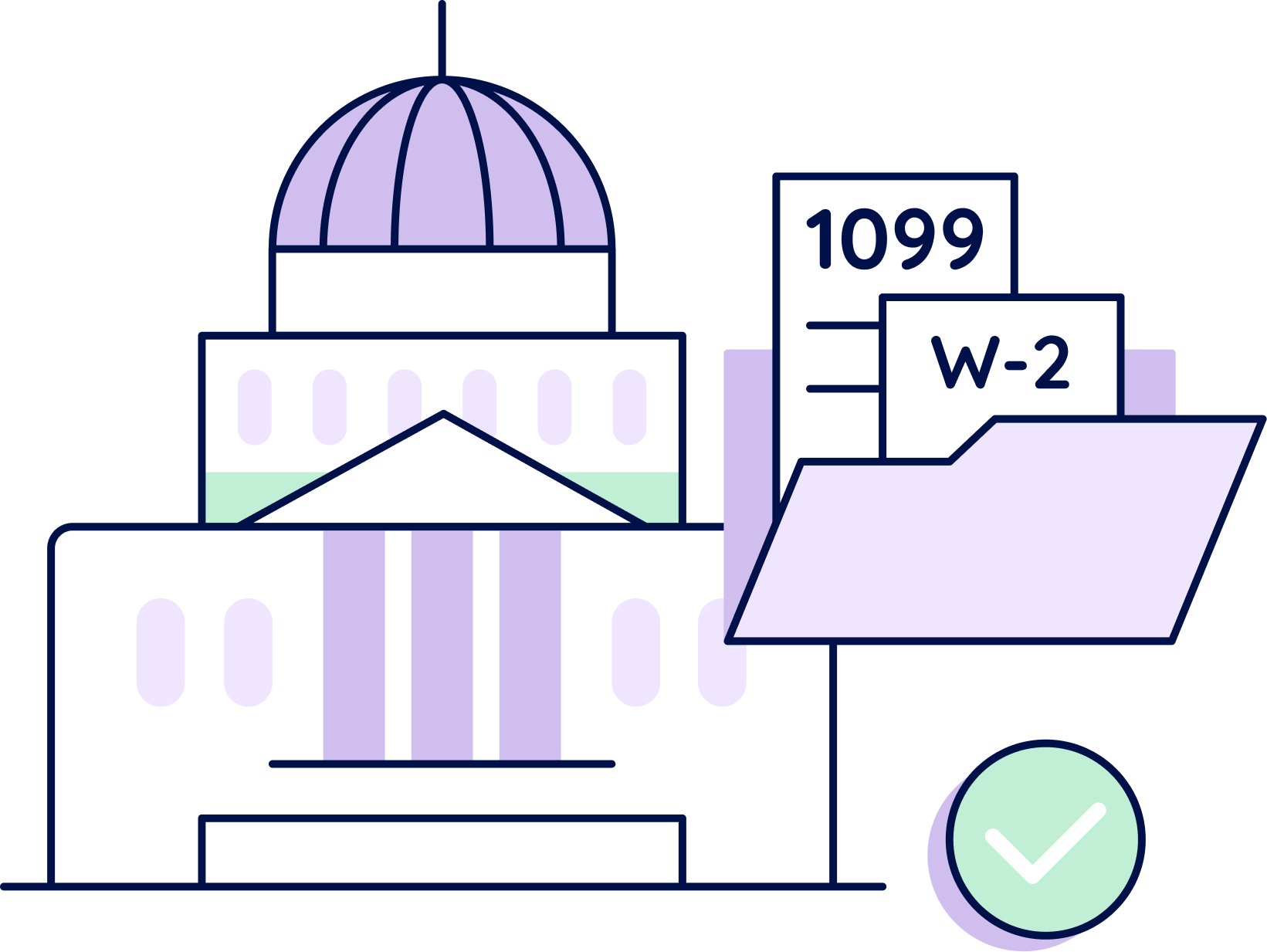 At Keeper, we’re on a mission to help people overcome the complexity of taxes. That sometimes leads us to generalize in our educational content. Please email support@keepertax.com if you have questions. 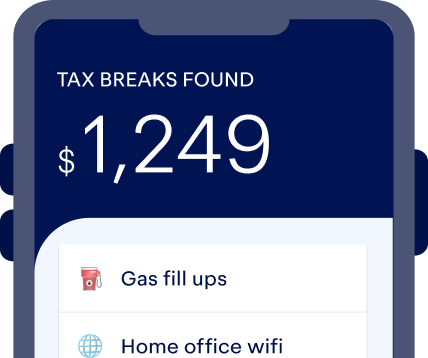 1099-NEC vs. 1099-MISC: Your Comprehensive Guide to Annual Filings
Everything You Need to Know About 1099 Forms
Will the IRS Catch a Missing 1099? What to Do if You Forget to Report Some Income
The Myth of Paper Receipts for Taxes
Ultimate Guide to Car Tax Deductions and Mileage
The Business Meal Deduction: A Freelancer's Guide

Keeper users have found write-offs worth