Can You Go To Jail For An IRS Audit?

A client of mine last week asked me, “can you go to jail from an IRS audit?”.

The quick answer is no. The slightly longer answer is still no.  The longest answer is, it could set up a chain of events that lands you in jail, but that’s very rare.

The IRS is not a court so it can’t send you to jail.  To go to jail, you must be convicted of tax evasion and the proof must be beyond a reasonable doubt.

Then after a trial, the court must agree with the government and then decide if you should be punished with jail time instead of probation or fines.  These cases don’t happen very often.

IRS proceedings are civil matters.  Most of the time you will face civil penalties.  If an IRS audit results in a charge of civil fraud, these penalties typically range from 15 to 75 percent depending on your circumstances, willfulness, and how negligent your reporting was.  Oh, and they will charge interest on the penalties, to further their point.  These civil penalties are the main tool the IRS uses to enforce compliance.

The United States has a voluntary tax reporting requirement.  Annually, you self assess what your income is, report it to the IRS on the appropriate forms, calculate and pay taxes on the amount of income per the rules.  The IRS reviews your submission, usually by computer, and for most of us, that’s the end of it.

Occasionally, if the computer finds discrepancies between what you reported and what was reported to them the computer will generate a letter.  Maybe, the letter will politely say to the effect, “Dear Taxpayer, it appears you mistakenly forgot to report your W-2 from Acme Dynamite, or a 1099 from one place or another. I’m sure you just missed it. Could you resubmit your return with all the information, thank you.”

Or maybe. “we noticed you reported driving 80,000 miles to the nose last year and we’d just be interested in seeing your documentation for all that driving.”

Most people panic when they get an IRS audit notice. You see, the IRS generates millions of these notices every year.  So, in a sense, every tax form is examined, or audited, at least once by a computer.

Returns may be audited because of random selection, or because the computer finds enough items out of line with the norms that it flags the return.  The truth is the IRS, doesn’t really say how they trigger the audits.

The IRS calls audits “examinations” because they are studying your self-assessed tax return to ensure you came to the correct assessment of tax to be certain you didn’t forget or omit anything material to the tax calculation.

These examinations are usually of three types – correspondence audit (done through the mail), office audits (the taxpayer meets at the IRS office), and field audits (the IRS comes to you).  Field audits are more common with businesses.

99 percent of audits end with adjustments to reported income, often in addition to the tax owed, and occasionally a decrease in the tax owed.

How Does a Civil Matter Turn Criminal?

If during the examination the examiner finds facts that suggest tax evasion or an attempt to evade assessment, they can refer the case to the IRS Criminal Investigation Division (CID) for further investigation.  If the CID investigation warrants prosecution the CID can refer the case to the Justice Department for prosecution.  If the Justice Department believes your case should be prosecuted, you could end up being criminally charged.

In a nutshell, a Tax Evasion charge, Section 7201 of the tax code, requires first, the government show, an additional tax is due on your return, i.e you owe the government money. Second, you intended to defeat the tax or evade the payment of the tax owed “in any manner”, i.e. you acted in an affirmative manner.  The ways you can do this are many.  Last, you voluntarily and deliberately intended to do something you knew was illegal.  That is you were willful and made a voluntary, intentional violation of a known legal duty or you were willfully blind to a legal duty you reasonably should have known.

You can also be charged with an attempt to “evade assessment” if you affirmatively and willfully act to prevent the determination of your true tax liability.  This could be not filing a tax return, submitting one you know to be false, keeping two sets of books, preparing false invoices, destruction or concealment of records, hiding income, making false statements, setting up a bank account that commingles the ownership of funds, use of independent contractor agreements to eliminate withholding, paying in cash, and any other way a criminal mind can think of.

So, you can’t go to jail from an audit, but you can go to jail as a result of your willfulness.  All this criminal jeopardy is the result of deliberate behavior. If you are careless, or a lousy bookkeeper, use unjustified estimates or have poor knowledge of the tax code and tax laws, you will likely be fined, to one degree or another, for your errors.

If, on the other hand, you have been deliberately plotting to keep information from the government, knowingly submitting false tax returns to deceive the government, willfully defeating the collection of taxes, or set up an anonymous offshore company and numbered bank accounts, you could be prosecuted.  If you are prosecuted you could go to prison.

Christian is a copywriter from Portland, Oregon that specializes in financial writing. He published books, and loves to help independent contractors save money on their taxes.

Independent Contractor Not Paid For Work? You Need To Know This...
Self Employed Taxes for Dummies
What A 1099 Lawyer Needs to Know When Filing Taxes

Can You Go To Jail For An IRS Audit? 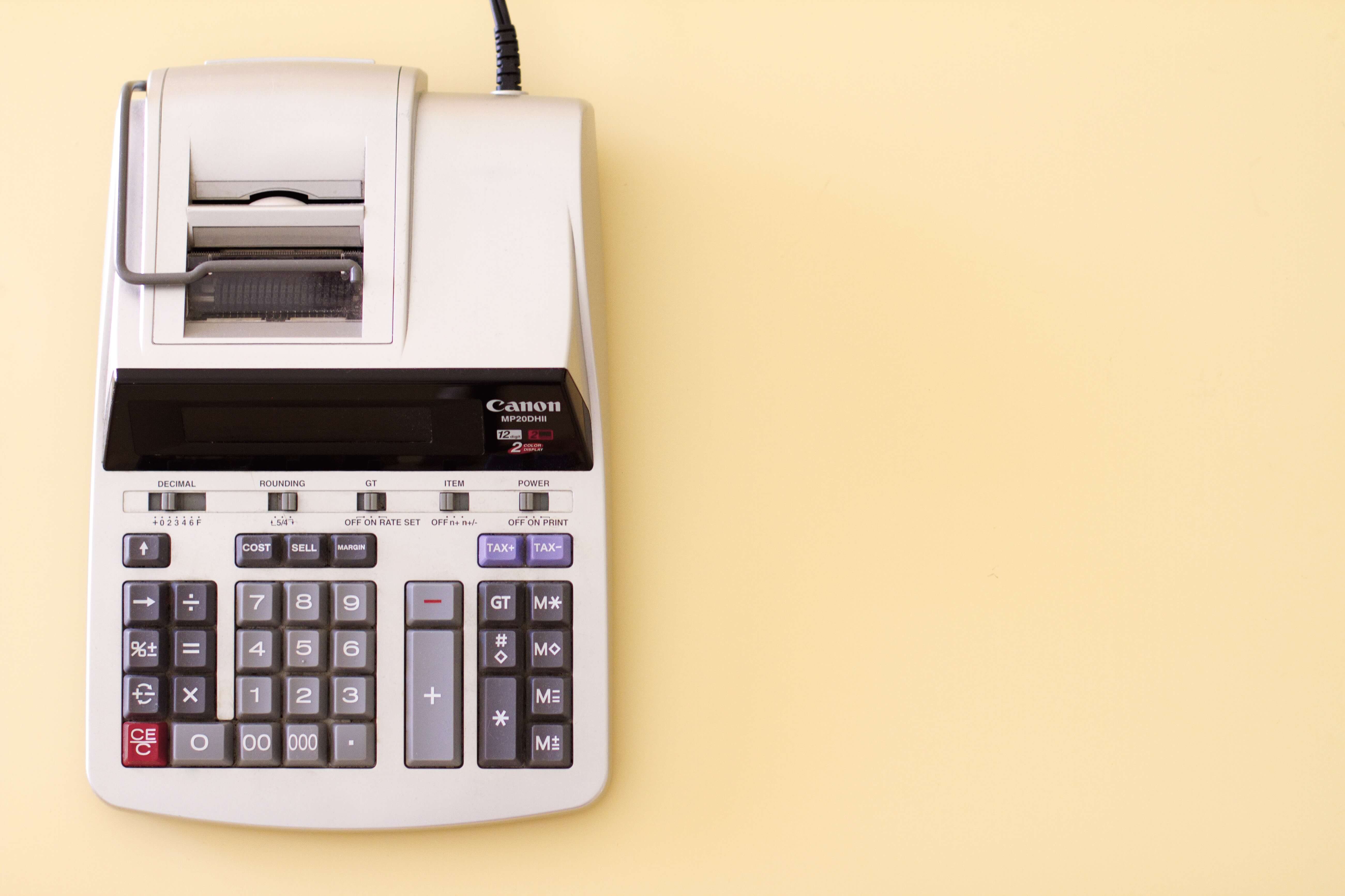 Christian is a copywriter from Portland, Oregon that specializes in financial writing. He published books, and loves to help independent contractors save money on their taxes.

What Education Expenses are Tax-Deductible in 2021?