Can You Go To Jail For Not Filing A Tax Return? 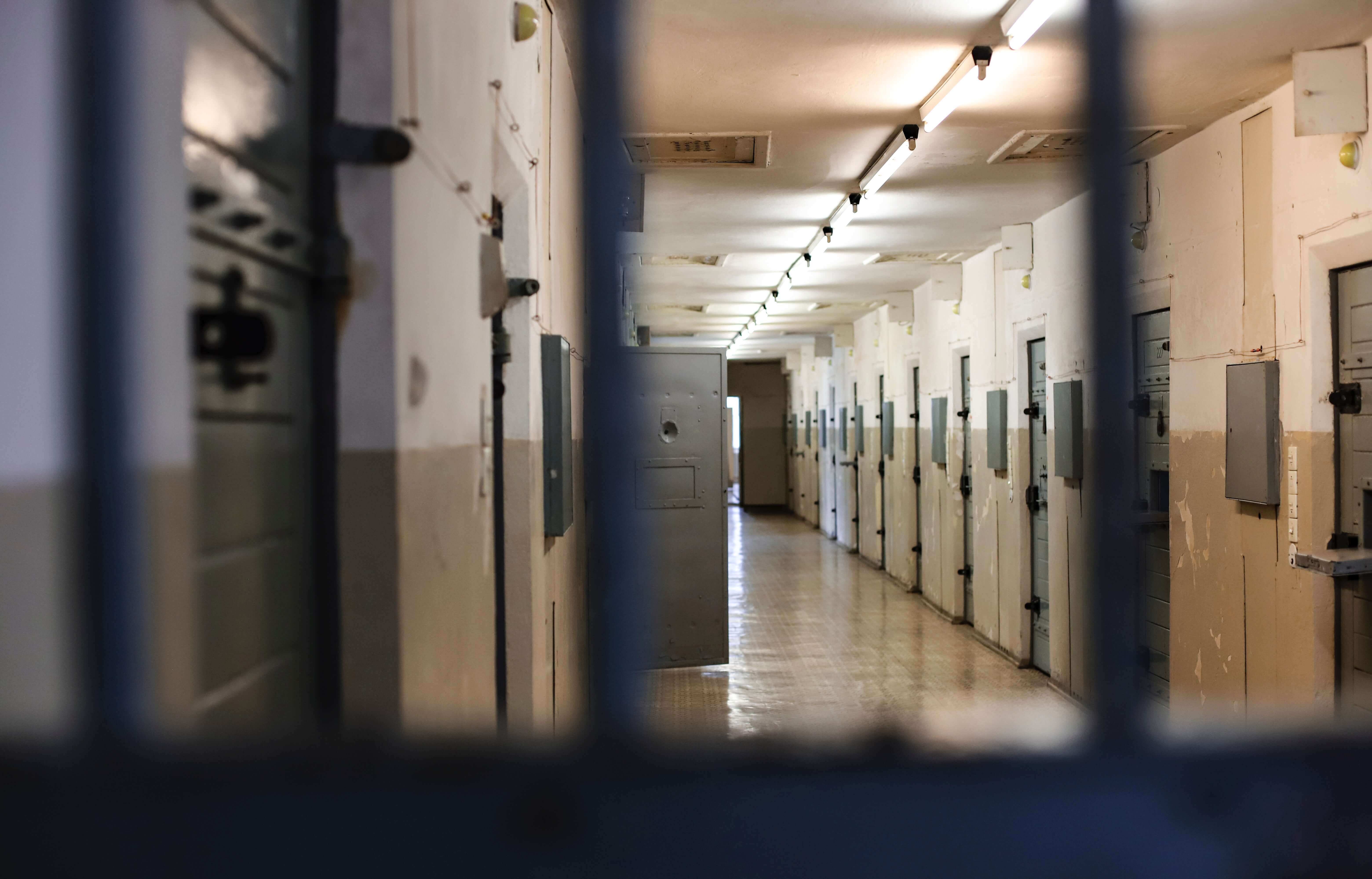 ⚡News flash⚡: Tax fraud is a criminal offense in the United States punishable by penalties or even imprisonment. If you do not commit tax fraud, then you have nothing to worry about.

However, what if you don't file a 1099 tax return? Is that considered tax fraud?

Let me start by clarifying that I am not a lawyer; I am an accountant, yet I have lost count of the number of times I have been asked this question in the last decade.

Before I get into all of that, there are a few key concepts that I would like to simplify for you:

Let's start off by saying that tax fraud and tax evasion are both illegal. They both involve willful intent to evade taxes that the taxpayer owes.

Tax AVOIDANCE is legal. Let's focus on that. ✔

The IRS describes tax avoidance on their website as follows:

"Avoidance of tax is not a criminal offense. Taxpayers have the right to reduce, avoid, or minimize their taxes by legitimate means. One who avoids tax does not conceal or misrepresent but shapes and pre-plans events to reduce or eliminate tax liability within the parameters of the law".

In short, tax avoidance is merely legitimate tax planning. Tracking your expenses and using tax write-offs is a legitimate way to avoid taxes/

Here is an example of legitimate tax planning: As you may know, there are several different types of legal entities in the United States, such as a corporation, sole proprietorship, and partnership, to name a few. It is legitimate for a taxpayer to form a certain entity (for business/ investments) with the deliberate intent of owing fewer taxes at the end of the year, as a direct result of the entity choice. Of course, the entity chosen must also make sense from an economic standpoint.

Guess what else is legal? Not filing a tax return IF you are not required to file a tax return.

Yes, there are scenarios where one does not have to file a tax return.

We are now getting closer to answering our initial question: Can I go to jail for not filing a tax return?

At this point, it is critical to differentiate between someone who willfully (knowingly and purposely) refrains from filing and someone who is non-willful. This distinction will dictate the type of punishment that may await.

As you may have guessed, willfully refraining from filing a tax return is tax fraud. Punishments for violators include fines, penalties, interest, and yes, even imprisonment, depending on the severity of the violation (amount of taxes owed, repeated violation, sophisticated tax evasion, etc).

Non-willfully not filing a tax return is a whole different ballgame. ⚾ People make honest mistakes sometimes, and the IRS understands that.

If you honestly were not aware of your filing obligations and you were also not expected to be aware of them (due to professional background, geographical location, etc), then chances are you are not going to jail, provided that you can prove your intentions and your circumstances. There is, however, a good chance you will be slapped with a significant penalty, especially if you owe taxes.

Naturally, the punishment will be significantly less severe if you approach the IRS before they "catch" you. The IRS will know if you don't file a 1099.

The good news for non-willful violators is that the IRS wants to help you get back into compliance and offers various amnesty programs that can significantly reduce or eliminate the penalties. The IRS will not be willing to waive the actual taxes owed plus interest, which makes sense.

Penalty Notices From The IRS

What happens if the IRS does come to me first and sends me a penalty notice? Is there anything I can do to lessen the penalty?

It is common for the IRS to send penalty notices to taxpayers who filed late. Penalties on individual tax returns are often a percentage based on the taxes owed. However, penalties on informational returns, where taxes are not relevant, are often very high. I'm talking about tens of thousands of dollars for each violation!

Examples of common informational returns include:

In cases like these, the IRS will often require proof of "Reasonable Cause" when requesting a penalty abatement. The classic example of reasonable cause involves serious illness or death which prevented the timely filing of a return.

Proving non-willfulness and reasonable cause according to IRS standards can be tricky. That is the reason your accountant will likely refer you to a specialist tax attorney to obtain the most favorable outcome so you do NOT end up in jail!

This article provides general information in simplified terms and should not be confused for personal tax advice. Each specific case must be analyzed separately by consulting a professional tax advisor.

Kenneth Kastner CPA (Isr), EA is a US tax specialist focusing primarily on taxation for foreign real estate investors in the US. After serving thousands of satisfied clients in senior positions in the industry for almost a decade, he founded Kastner Tax Solutions during COVID-19 to provide a friendly online tax service platform for clients all around the globe. He can be reached at kennethdkastner@gmail.com or via his website

Do You Have To Keep Paper Receipts For Taxes? The Great Tax Myth