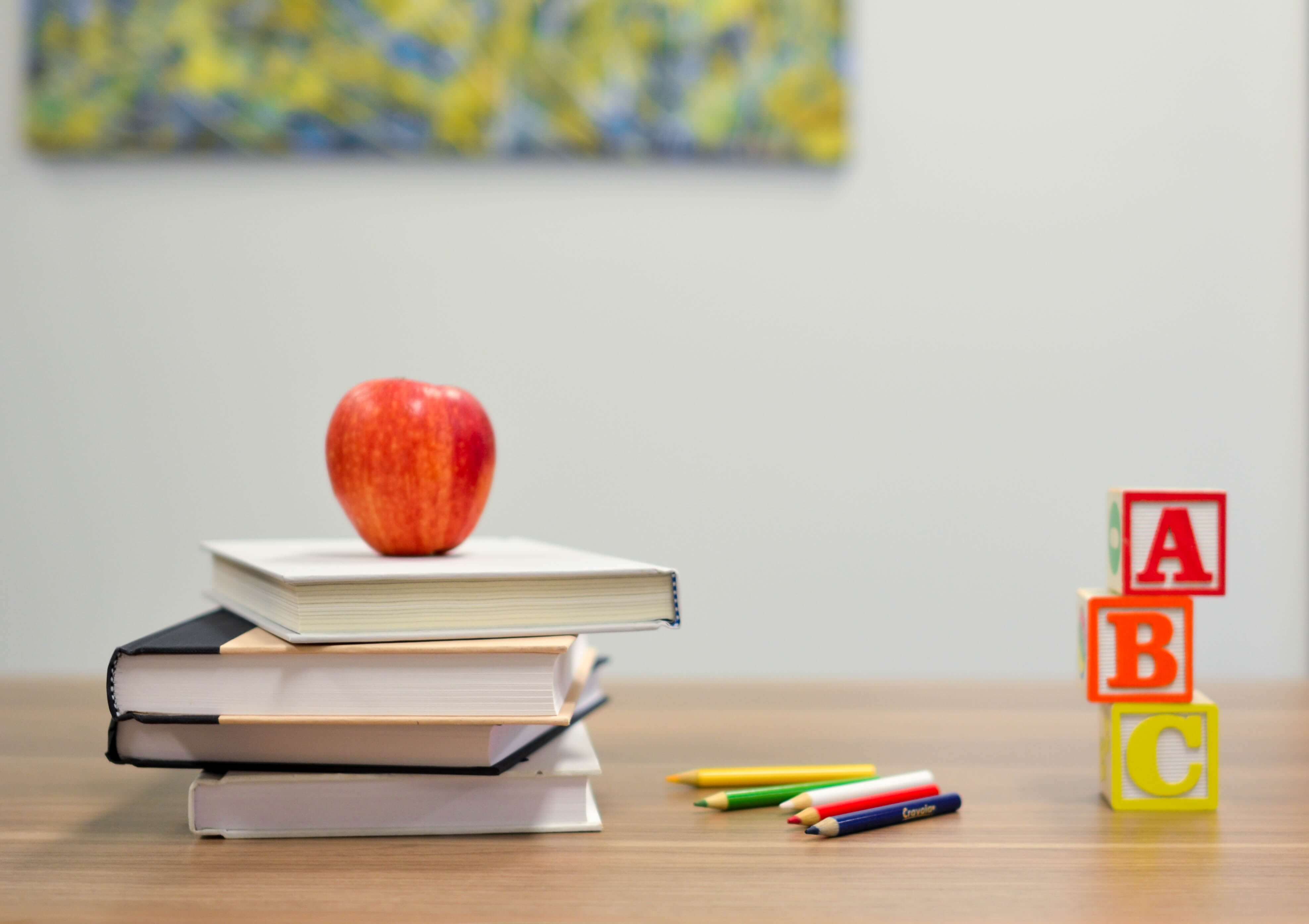 When you're a independent contractor in California, whether you're considered an employee or a 1099 worker is primarily determined by subjective measurement.  The legal test using the Borello criteria from S.G. Borello & Sons, Inc. v. Dept. of Industrial Relations (1989) or the California ABC test is what governs classification.

Neither the worker nor the company or its human resources department has the power to decide the classification. Merely labeling a worker an independent contractor won't cut it.

The S.G. Borello test is a broader multifactor examination of whether a service provider is an employee or a contractor.

In contrast, the ABC test is restricted to use when there is a wage order claim made by the worker against the business. Wage order claims include disputes about fundamental worker's rights including, overtime pay, workplace safety, workers' compensation, or minimum wage.

Under the ABC test, a worker is considered an employee and not an independent contractor if the company satisfies three requirements - the ABC's.

By default, for wage order disputes, all workers are considered employees unless the hiring company can prove the ABC test's three prongs. The three prongs are:

A: A worker must be free from the control and direction of the hiring company for the performance of the work, both as stated in the contract and in practice, and

B: A worker must complete work that is outside the usual course of hiring for the business, and

C: A worker must customarily engage in an independently established trade or occupation of the same nature of the work completed.

Part A: Control and Direction

This requirement sounds similar to the IRS's test for independent contractor classification. The ability to control or have the right to control a worker's behavior points to the worker being an employee.

Although the hiring company may not dictate the precise manner and details of how the work is completed, if the control is similar to that it has over its employees, then it points to an employee relationship.

There are three main factors when considering control:

These are some examples of when behavioral control indicates an employee classification:

How the worker and company perceive their relationship helps to determine the employee or independent contractor status. This includes:

Part B: Usual Course of Business

One of the critical distinctions for prong B is that the work must be outside the usual course of the hiring entity's business. This distinction is important given the growing gig economy fueled by the COVID-19 pandemic.

For example, a plumber who repairs a broken water pipe at a doctor's office is completing work outside the usual course of a doctor's business.

However, a Lyft driver is completing work in the usual course of business for the ride-share company. But with the November 2020 approval of California Proposition 22, app-based drivers are expressly classified as independent contractors.

Also, Part C requires that the worker have independently decided to go into business for themselves and has taken some steps to become a business through things like incorporation, licensing, or advertising of services. If the work causes the worker to be self-employed, part C isn't met.

Why Does the Misclassification of Employee or Independent Contractor Matter?

This is why the California Labor Commissioner filed lawsuits against Uber and Lyft for misclassifying drivers as independent contractors.

Exemptions from the ABC Test

While the ABC test applies to most jobs, specific industries are exempt from using the ABC test. Instead, the more lenient criteria under the Borello test are used.

Exempted professions are varied and include:

Tests similar to California's ABC test have been implemented in several other states. Even with the current debate on carving out additional professions, it's not likely the ABC test's guts will be changing soon. If you have specific questions regarding your situation and rights 1099 workers have, we recommend you seek legal counsel.

Melissa Pedigo has been a CPA for over 20 years and she is one of the only CPA copywriters in the world. With a vast knowledge of U.S. tax and accounting, she’s able to write about tax and finance topics from a unique perspective...as an industry expert. When she’s not writing or being an accounting nerd, you’ll find her watching and playing tennis, reading, tending to her half-grown garden, and studying foreign languages

What Education Expenses Are Tax Deductible in 2021?