Independent Contractor Not Paid For Work? You Need To Know This... 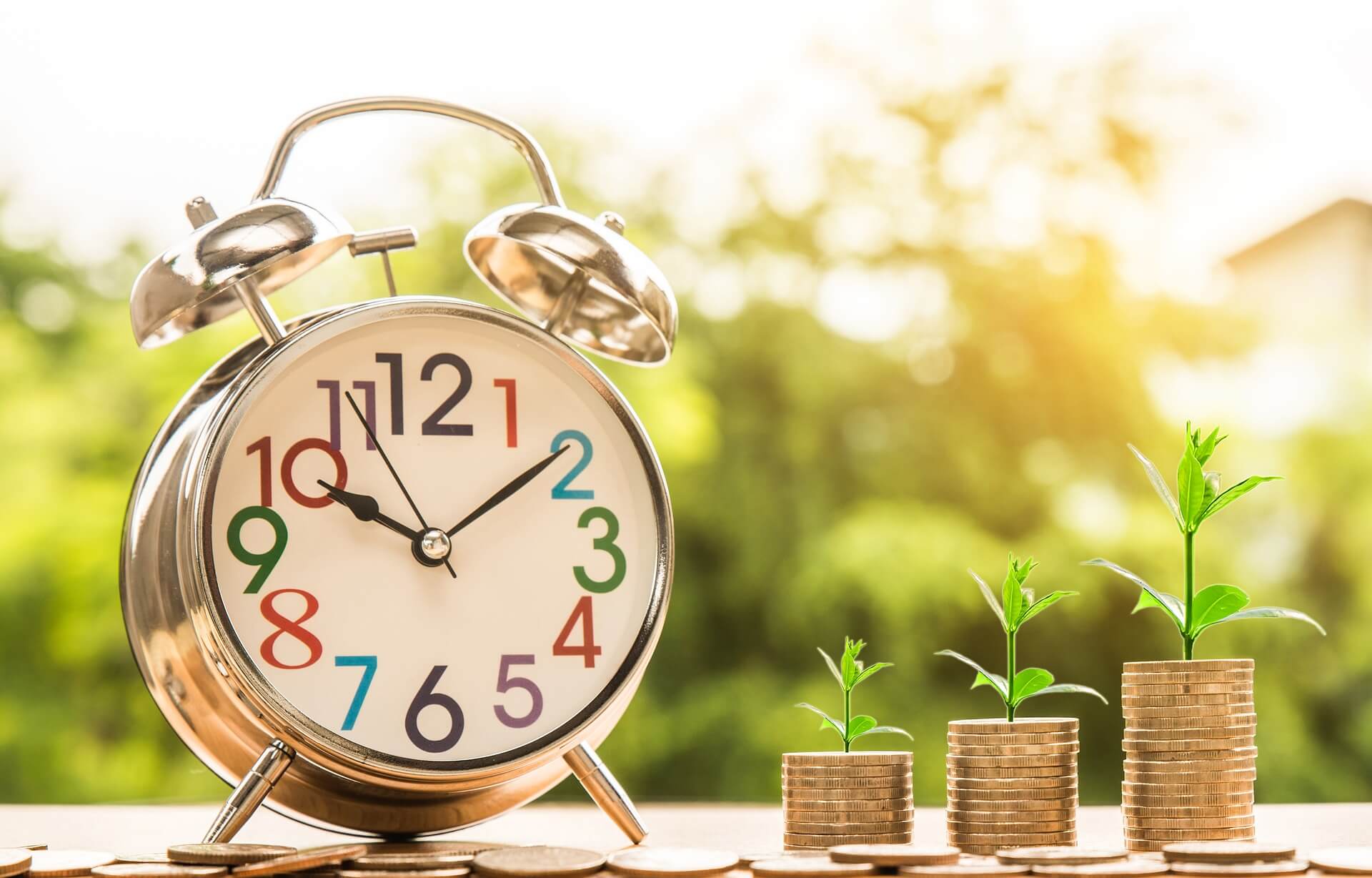 During tough times, businesses may find themselves having to reduce the pay of their employees. Sometimes, companies fail to pay non-employee workers or freelancers, independent contractors and other service providers.

As an independent contractor not paid for work, you might be wondering what you should do. Whether it affects your "employer-employee relationship" or not, you may have to seek legal action to get your rightful payment.

Freelancers and employees have different pay situations and legal protection for non-payment. Employers are legally obligated to pay their employees on time. As a self-employed worker with an online business, you are not covered by federal or state employment laws. You should know your legal rights in this situation.

If you're an independent contractor not paid for work, then chances are - you're currently dealing with these scenarios.

Employees get paid based on a set schedule (weekly or monthly) while independent contractors get paid upon the completion of gigs after both parties agree.

As a freelancer, you have the right to receive payments. For instance, independent contractors will generally submit invoices with detailed information about the tasks.

Independent contractors aren't covered by minimum wage or other employment laws but they're able to earn based on the set price and amount of work completed (Uber, Lyft, etc.).

With the right to receive payments, self-employed freelancers also have the rights to a contract, control, decisions, work full-time or part-time, work anywhere, advertise, and work with other freelancers. Independent contractors can also implement late fee penalties for when a client doesn't pay (check out our article on typical late fees for invoices).

If you're dealing with payment problems from a client, then going to a small claims court is your next solution.

When an independent contractor has unpaid wages after delivering the work based on the agreed written contract, they have the right to reach out to an employment attorney for legal advice.

Employees are protected by State and Federal Laws when it comes to their legal rights, discrimination laws, hour laws, unemployment benefits, and labor laws.

As for independent contractors, they aren't entitled to many of these laws. However, they are permitted to sue the person under the contract for nonpayment in a small claims court.

You may have to schedule a visit to a small claims court to get your payment.

To distinguish the differences between the two, read the following comparisons below.

Employers are exempt from paying certain taxes for workers classified as independent contractors. Companies unethically misclassify workers as freelancers so they can save money by not providing employee benefits, payroll taxes, health insurance, overtime pay, and following other employment laws.

If you happened to be a victim of illegal misclassification, you may qualify for:

What you demand also depends on your state laws. For example, as an independent contractor in California,  the Assembly Bill (AB) 5 covers the "employment status" of a worker in addition to other laborer laws. Employees are protected by the United States Department of Labor under the Fair Labor Standards Act (FLSA), which are rights to minimum wage, overtime, etc.

Once you identify your working status and learn about your state laws, you can request a ruling from the IRS to change your title from an independent contractor to an employee. In the event when you're unsure of what actions to take, you can approach this situation by filing a complaint to your employer.

These are the indicators to identify the differences between and an employee and an independent contractor. This will play a huge factor in determining whether you qualify for employee benefits or not.

Filing A Complaint To Your Employer

Don't hesitate to file a complaint to your "employer" even when you're not 100% sure. According to the Fair Labor Standards Act, employees are entitled to fair pay and many other government benefits.

If you believe that you're misclassified and being paid unfairly, you should document these problems and notify your employer. After all - it is a place of business, so don't hold back if you're feeling skeptical in any circumstances. Below are the reasons why you should file a complaint to better improve your work life.

Reasons to file a complaint:

Unlike misclassification issues, another problem independent contractors deal with are payment issues. There are times when clients aren't paying on time, paying less than agreed upon, or not paying at all. In such cases, you can bring this matter into a small claims court.

If you're an independent contractor not paid for work, you have the right to bring it to a small claims court. If you're working long hours for a company and feel like the pay is unfair, there's a possibility that you're an employee and were illegally misclassified.

Get the tax info they should have taught us in school:

Andy is a copywriter from California that focuses on scaling and growing online businesses. His favorite activities include blogging and learning about the market economy. With his finance blog, his goal is to help readers from around the world.