What Is The Tax Underpayment Penalty For My Quarterly Estimated Tax Payments? 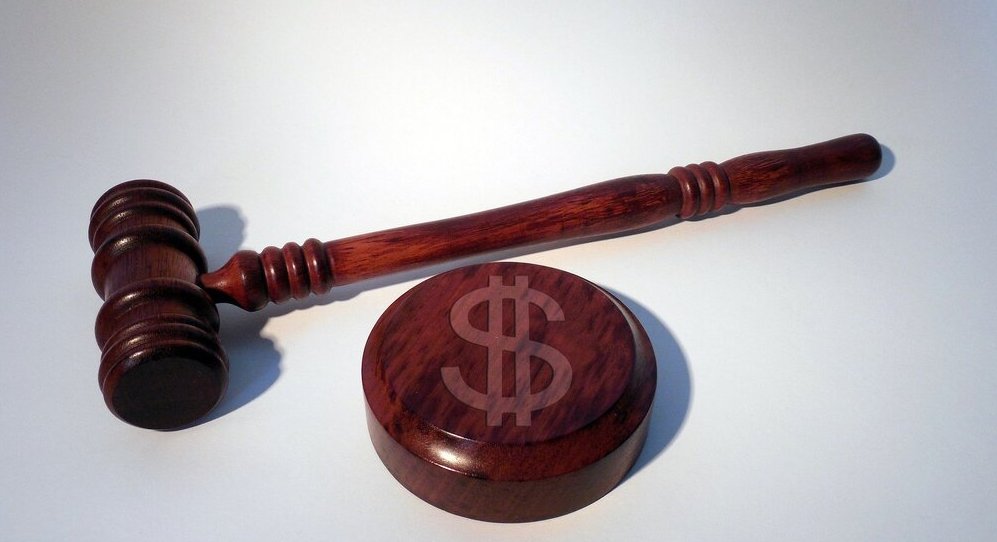 Working as a freelancer or independent contractor can often be a liberating experience for people accustomed to life as an employee, but with that increased freedom comes the added responsibilities of paying small business taxes. One of the most confusing aspects of the U.S. tax system for the self-employed is the IRS’s expectation that you pay estimated taxes each quarter. This confusion often leads to the underpayment of estimated taxes and the IRS imposing underpayment penalties due to tax law.

Estimated tax payments were added to the U.S. income tax code to help individuals receiving income not subject to withholding so they wouldn’t need to pay their entire tax bill for the year in one lump sum. However, calculating the size of your estimated tax payment can sometimes be confusing and many self-employed individuals will end up paying too little in estimated taxes. If you fail to make the correct estimated tax payments you will face an underpayment penalty on your annual return in addition to needing to pay tax that is due to Uncle Sam.

Additionally, even if you are self-employed and make the correct estimated tax payments, you will still be required to file an annual personal income tax return with the IRS.

What are Estimated Taxes?

When you are working as an employee, your employer is responsible for withholding taxes from your paycheck and depositing those funds with the IRS. Those withholdings are based on how much your income tax payment is expected to be when you file on April 15. The U.S. operates on a pay-as-you-go system. If you are self-employed, nobody is making those withholdings on your behalf. Instead, the IRS expects you to step in and make those payments yourself four times a year.

It’s not just the self-employed who are subject to estimated taxes. Anybody who receives payments that are not subject to withholding, this includes payments from:

You will use the IRS Form 1040-ES to calculate and pay your estimated taxes. For 2021, estimated taxes are due on April 15, June 15, September 15, and January 15, 2022. You should note that these dates do not correspond with regular calendar quarters. If you file your annual income tax return by the end of January you will not be required to make the quarterly payment due January 15.

Pay close attention to the dates when your estimated taxes are due. If you are even a day late you could face underpayment penalties. The size of the penalty is usually based on how much you owe and how soon you paid after the deadline had passed. This means that if you missed a quarterly tax payment you should make it as soon as possible because the penalty will increase with each day it is not paid.

In early 2020 the IRS put special rules in place for filing estimated taxes during the COVID-19 pandemic, but nearly all of those rules did not apply beyond July 2020.

Estimated Tax Due for Both Self-Employment and Income Taxes

When you are an employee you are only taxed at a 7.65% rate for Social Security and Medicare, but your employer will pay an additional 7.65%. Because you have no employer to cover half of the tax bill when you are self-employed, you are expected to cover the full amount.

The self-employment tax’s Social Security component applies to the first $142,800 worth of your net income for 2021. The 2.9% Medicare tax applies to all of your income.

Who Does Not Pay Estimated Taxes?

Not every business is required to pay estimated taxes. If one of the three following conditions apply, you will be excused from paying estimated taxes:

How are Estimated Taxes Calculated?

In most circumstances, the IRS recommends using the above-listed formula to calculate equal quarterly payments to avoid paying a penalty. But if your income varies significantly from quarter to quarter, you may be allowed to vary the size of your payments using the annualized installment method.

If you have paid too much in estimated taxes for the year, you can apply for a refund of the overpayment from the IRS. You can also apply the overage to your future total tax payments.

You can check out the estimated tax worksheet that is included in the Form 1040-ES or IRS Publication 505 for more information on calculating your payment.

Safe Harbor Rules Can Protect You From Penalties

If used correctly, the quarterly safe harbor payments method will allow you to avoid the estimated taxes underpayment penalty. The IRS offers two safe harbors to taxpayers whose estimated tax payments for the year satisfied one of these criteria:

One problem with using the safe harbor method is that the estimates are not based on your income for the current year. That means that, while it could protect you from paying penalties, it will not keep you from paying a substantial tax bill if your income for the current year is significantly higher than it was last year. For example, if your gross income for the prior year was $75,000 and it jumped to $125,000, you would need to pay the amount of tax on the additional $50,000 in income as a lump sum on your annual return if it was not accounted for in your estimated payments.

Most self-employed individuals get their start while they are still working as an employee for someone else. Since your employer is already withholding funds from your paycheck to cover your federal tax obligations, you can ask that the withholding amounts be increased. These increased withholdings will be applied to your estimated tax obligations.

To increase your withholdings, simply submit a new Form W-4 to your employer that lists the additional amounts that you would like withheld from your paycheck. This may require some additional calculations on your part, depending on how frequently you are paid. For example, if you believe that you will owe $2,500 in taxes at the end of the year and your employer pays you every two weeks, you will want to ask that an additional $96 is withdrawn from your paycheck to cover that amount ($2,500 in taxes divided by 26 pay periods in a year, rounded to the nearest dollar).

The IRS revised its Form W-4 for 2020 to address changes that were made to the tax code by the 2017 Tax Cuts and Jobs Act. The changes simplified the process for increasing your withholdings. You can change your withholding amounts at any time and do not need to state a reason for doing so.

When Do I Get a Refund if I Overpay for a Quarter?

When you make too large of an estimated tax payment in one quarter, you cannot seek a refund from the IRS until you file your income tax return for the year. However, you should be able to apply that overpayment to the next quarter because minimum payments are cumulative. If your overpayment was enough to cover your estimated tax payment for the following quarter, you will not be penalized for failure to pay.

How are Underpayment Penalties Calculated?

The IRS uses a formula for calculating your penalty that is based on the amount of underpayment for the quarter. Essentially, for the self-employed, the penalty rate is the federal short-term rate plus 3%. This means the penalty rate can fluctuate from quarter to quarter, depending on the federal short-term rate. For example, for the second quarter of 2020 the rate was 5%, but it dropped to 3% in the third quarter of that year.

Your penalty will be calculated separately for each installment. This means that you may owe a penalty even if you made a payment in a later quarter to make up the shortfall. As a result, you may pay the correct amount for the year but still be penalized for an underpayment in one quarter. Likewise, you may also pay a penalty for underpayments in specific quarters if you overpaid for the year as a whole and are entitled to a tax refund.

Form 2210 has instructions on two methods for calculating the amount of penalty you owe based on the amount of your underpayment.

The IRS Will Calculate Your Penalty for You

Calculating the penalty for the underpayment of estimated taxes is a complex procedure. Because of that complexity, in most cases the IRS will calculate the penalty for any underpayment and send you the bill. This means you do not need to do the calculations yourself. If you want the IRS to calculate your penalty, simply leave the penalty line on your return blank and do not file a Form 2210.

If you filed your taxes by April 15, there will be no interest rate charged on the penalty if you pay it by the due date on the bill the IRS prepares for you.

Under some limited circumstances, the IRS will waive your estimated tax penalty if you underpaid. One circumstance where you can request a waiver from the IRS is when you meet all of the following requirements:

The IRS may also agree to waive your penalty for underpaying your estimated tax if it was the result of a disaster, casualty, or other unusual situation. In those circumstances, the IRS may make a determination that it would be inequitable to impose a penalty.

If you think you qualify for a penalty waiver, you will need to file a request with the IRS using a Form 2210. That form must be accompanied by a statement that explains why the payment was not made and setting out the time period for which the waiver is being requested. You will also be required to provide documents that support your claim for a waiver.

Get the tax info they should have taught us in school:

Jesus Morales is an Enrolled Agent and has 7 years of bookkeeping and tax experience. He enjoys hiking, traveling, and studying tax law.