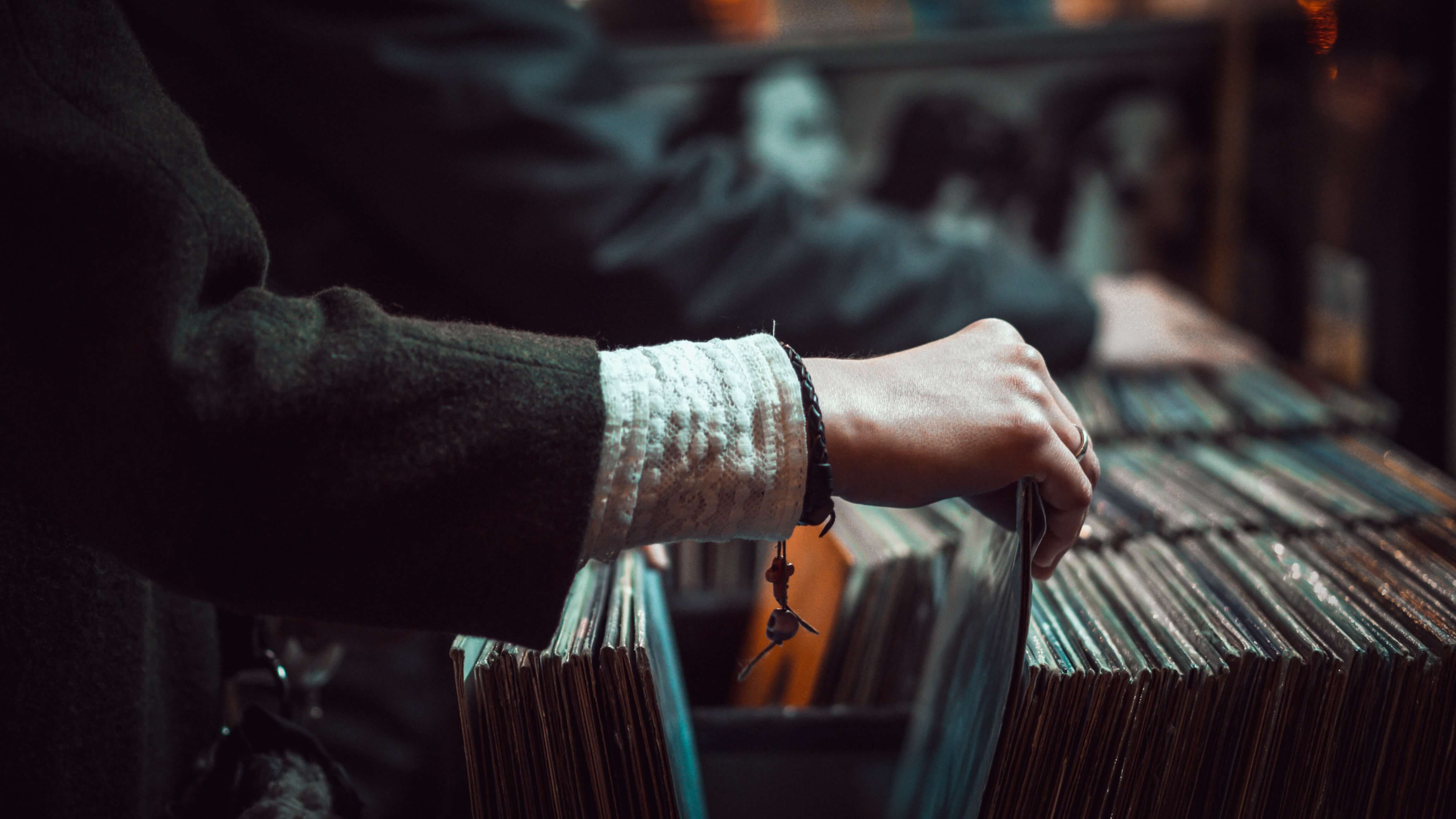 How Much Money Do You Have To Make To File Taxes?

Deciding whether or not to file taxes can be a complicated topic. A few factors in helping to determine it are; whether you are claimed as a dependent on another return, filing married, single, or head of household, your age during the tax year, and if you are physically disabled or blind. These factors increase the level of income needed to file and also adjusts the standard deduction.

When Do I Have to Claim Income?

Individuals inside the United States are considered cash basis taxpayers. A cash basis means income is considered earned when cash or an equivalent is received. An equivalent means a form of payment not necessarily cash but like a check, credit card payment, or barter for other goods or services. It should be noted that you still have to report cash income.

For those working as contractors and not employees, the income is different. Contractors and subcontractors are considered to be self-employed. For those who are self-employed, they have to file a Schedule C on their form 1040. The general rule of thumb is if your income is under $600 for the year you do not need to report the income.  On the other hand, employers aren’t required to report your earnings to the IRS if it is under $600.

What Are The Income Filing Limits?

The income limits vary for your filing status and age. Those taxpayers unmarried and without children do not have to file taxes if their income is lower than $12,200.  Married individuals filing their taxes together can earn up to their limit of $24,400. The exception to these is single filers who file as Head of Household, meaning they support a household with a child or qualifying relative. Their limit is increased being there is at least one other person in the house to support. Their limit is 18,350.

Those taxpayers over the age of 65 and or are disabled receive an increase to their limits. Those individuals receive and extra $1,300 to their limit per person. So, a married couple would receive a bump of $2,600 if they both are over age 65.

How Does Having A Dependent Affect Taxes?

If you are dependent on someone’s taxes, how much can you make?

If you are claimed as a dependent, you have a similar threshold to file as single filers. The earned income is the same as needing to earn more than $ 12,400. As a dependent, you are not allowed to have an unearned income of $1,100. Unearned income is income resulting from interest, dividends, gains from selling investments, and income earned from the ownership in a business operation. Exceeding these limits may trigger the kiddie tax, which is a more complex topic and filing.

Typically, dependents file their taxes if they have a job that withholds federal and state taxes. Oftentimes employers will withhold payroll taxes during the year but come tax time, their income isn’t high enough to generate a tax. This event results in all of the withholding being returned to the individual as a refund.

Taxes Are Due April 15th

The IRS Tax Code states that individual taxes are due on the 15th day of the 4th month of the year or April 15th. Now, if the day is on a weekend or holiday, Tax Day will be the following business day. There has been more than a handful of times the deadline to fall on a weekend or holiday. Emancipation Day is a federally observed holiday only in Washington DC that has interfered with the tax deadline.

Currently, in 2020 the United States and World are affected by the COVID 19 virus. The IRS earlier this year, extended the tax filing season from April to July 15th. Many penalties for late filing are being forgiven if you are late, consult a tax professional to see if they may help.

The IRS requires that those that are self-employed pay their taxes throughout the year. The tax debt may be prepaid by having federal and state withholding being taken out of your paychecks as they are paid and making estimated payments. The estimated payments can be made via check and money order with the 1040 estimated voucher or online with a credit card or bank account. There are fees if paid via your credit card. To discover how much you should pay in estimated taxes, use Keeper's estimated tax payments calculator.

The due dates for the extensions are April 15th, June 15th, September 15th, and January 15th of the following year. There is a deduction on the Schedule A that will include the January 15th payment if made before December 31st. Here's a neat guide on how to file taxes as an independent contractor.

The IRS Tax Code allows for an extension of time to file taxes, not pay them. The IRS expects payment to be made on the due date. The extension of time allows for the tax return to be filed until October 15th. An extension request must be filed either in paper or electronically. An extension may be filed with a good faith estimate of your taxes to avoid the failure to pay penalty. This means reporting your estimated or projected income, taxes, and withholding/ payments on your return and paying the difference.

My name is Timothy Sheardy and I am tax and accounting professional from the Metro Detroit area. I have completed my Masters of Science in Taxation specializing in small business and self-employed and Bachelors of Arts in Accounting. As of 2020, I have been preparing taxes for 9 years and also have 10 years accounting experience with 6 of the using QuickBooks both desktop and online and 9 using Sage Peachtree I pride my business on working with clients. I believe a knowledgeable client will make better business decisions. The success of them and their business is most important.

Keeper finds tax deductible expenses among your purchases ... automatically! Save $1000s a year claiming the tax write offs you’re eligible for as a contractor.

Get a list of every tax write off you can claim

Use this list to make sure you’re not leaving a single penny on the table at tax time.